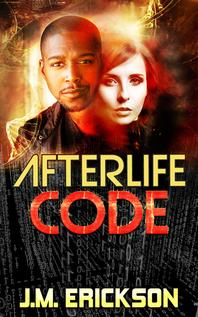 Flight of the Black Swan - 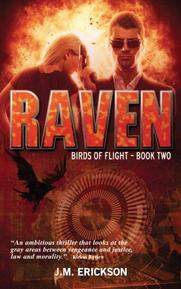 ​Time is for Dragonflies and Angels

Albatross: Birds of Flight - Book One

Time Is for Dragonflies & Angels -

Anthology of Short Stories and Novellas 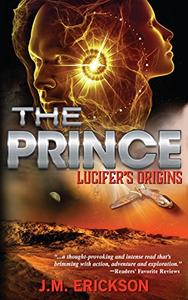 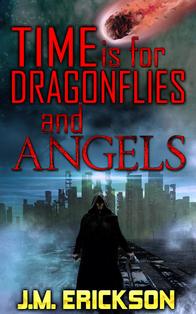 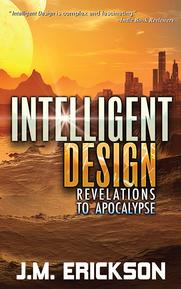 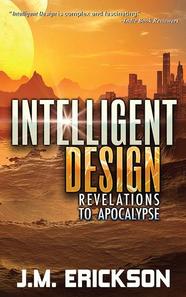 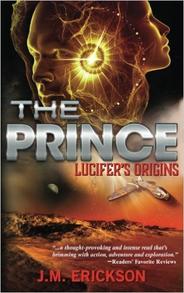 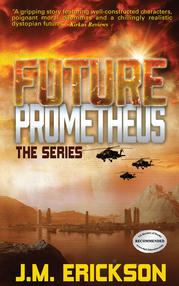 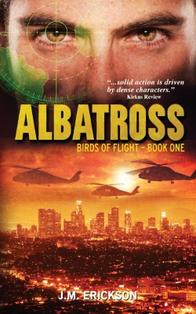 J.M. Erickson is the author of  the award winning Future Prometheus I & II novella series and the Birds of Flight novel published by Outskirts Press. IntelligentDesign: Revelations , a science fiction novella was published by AIA Publishing. In addition to the science fiction novel, The Prince: Lucifer's Origins, Erickson wrote and published Falcon, Flight of the Black Swan, Intelligent Design II: Apocalypse, and Rogue Event.  To make things easier for his readers, he combined separate novellas and combined them into books - Future Prometheus - The Series , Intelligent Design: Revelations to Apocalypse, and Time is for Dragonflies and Angels.