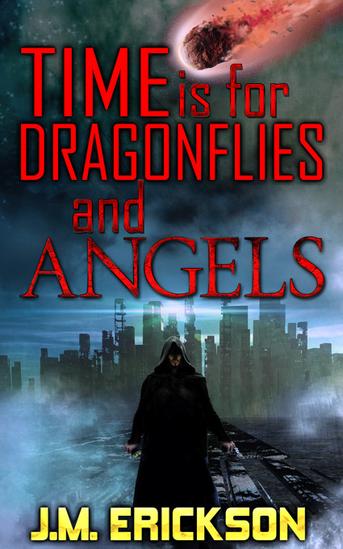 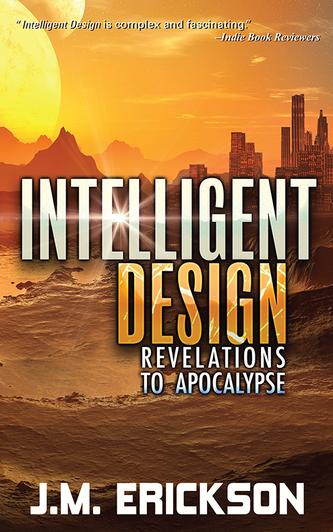 Each year, Foreword Reviews shines a light on a select group of indie publishers, university presses, and self-published authors whose work stands out from the crowd.
“The 2015 INDIEFAB finalist selection process is as inspiring as it is rigorous,” said Victoria Sutherland, publisher of Foreword Reviews. “The strength of this list of finalists is further proof that small, independent publishers are taking their rightful place as the new driving force of the entire publishing industry.” 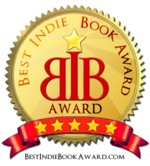 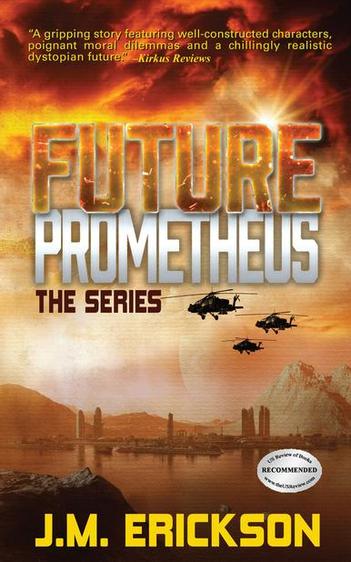 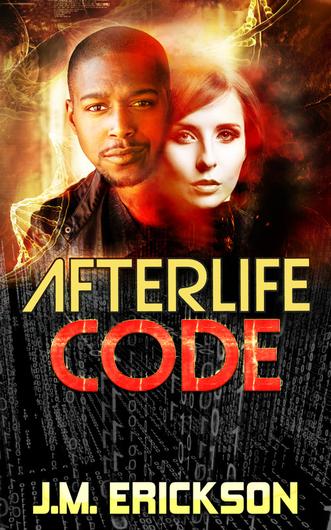 Time is for Dragonflies and Angels

Time is for Dragonflies and Angels is a collection of flash science fiction and novellas that embraces the ideas of multi-universes and dimensions, critical decisions and judgments, and human struggles associated with racism and dystopian societies. 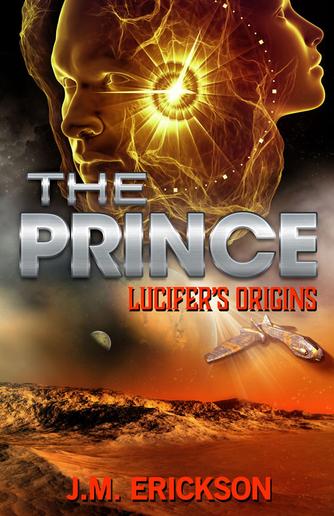 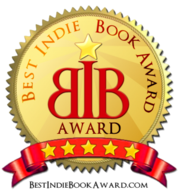 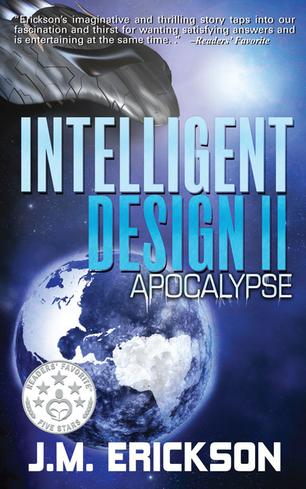 The series rated as #1 in Amazon Best Seller in Science Fiction Steampunk category, #5 in Anthologies & Short Stories and #30 in Space Marine category in July 2018

"Our awards program is known as the 'Sundance' of the book publishing world," says Catherine Goulet, Chair of the 2016 Next Generation Indie Book Awards program.
Contributor(s): J. M. Erickson (author), Suzanne M. Owen (editor), and Cathy Helms – Avalon Graphics, LLC (cover designer)
Publisher: J.M. Erickson
ISBN-13:978-1-942708-16-2
Publication Date: November 13, 2015
Pages: 576
Price: $19.40
Synopsis: In the tradition of dystopian science-fiction, the Future Prometheus series compiles five novellas into on full-length epic of a world where the science we know today has warped into masterful and terrifying ways.
The books are winners of the 2016 Next Generation Indie Book Awards, the largest not-for-profit book awards program for independent publishers and self-published authors.  The awards are judged by leaders of the indie book publishing industry, including many coming from long-standing careers with major publishing houses, to identify books that deserve to reach a wide audience.

Finally...two science fiction novellas together in one book...
Intelligent Design: Revelations is a science fiction novella published in July 2014 by AIA Publishing that won silver at the Foreword Reviews 2014 INDIEFAB Book of the Year. Revelations starts sixty five million years ago revealing new worlds, great technologies and the efforts of superior beings trying to save several species of hominids. Come forward to present days, there are only a trusted few humans that know that Earth is not the only planet in the solar system that has sapient life. The truth of our origins and greater threats and plans to come will test human resolve. And it will all fall onto two women.
Intelligent Design II: Apocalypse picks up from where Revelations leaves off, with more answers that are far darker than the questions. Hidden planets, preexisting advanced civilizations, coexisting hominid species, and new revelations have all led to the end of days. Whether by twist of fate or by design, the Jovian planet is about to ignite into a sun. The civilizations of Mars, Earth and Terra are now at risk from the cataclysmic effects of an impossible astronomical anomaly. Critically acclaimed and recipient of the Readers' Favorite Five Stars Review, Apocalypse reveals all truths, including a hints of yet another civilization in the Sol System. 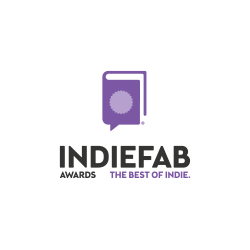 Synopsis:
A science fiction thriller that starts sixty five million years ago revealing new worlds, great technologies and the efforts of superior beings trying to save a new species called humans. Finally, the truth of our origins and greater threats and plans to come will test human resolve. And it will all fall onto two women. 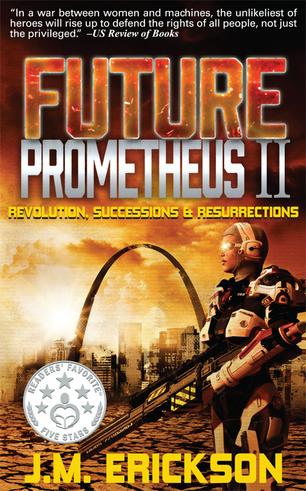 Each year, Foreword Reviews shines a light on a select group of indie publishers, university presses, and self-published authors whose work stands out from the crowd. Gold, Silver, Bronze, and Honorable Mention awards were determined by a panel of librarians and booksellers along with Foreword’s editorial staff.

This is a science fiction story of a young Prince Victor Venture who would prefer to remain on his university world to read and learn. Instead, he is called upon by the Royal Family to serve on his brother Jason's court. Another royal brother, Prince Ramsey, fearing that the two of them will form an alliance sets out to kill the young prince. The attempt is thought to be successful when Victor is marooned on a hostile planet. But this planet, “Hell,” has many secrets. Instead of dying, he changes into a force of nature. A classic story of adaption, survival, and good versus and evil, the lessons of loyalty, family and courage in all its forms reveal themselves.

The Prince: Lucifer's Origins rated as Amazon's “Hot New Release” in June 2015 reaching #3 in science fiction, steampunk category for teen and young adult, while reaching #20 in the top 100 for steampunk & cyberpunk categories.  The Prince was also Recommended by US Review of Books