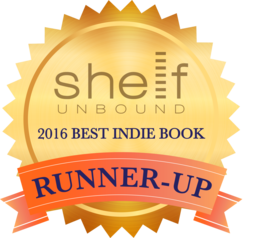 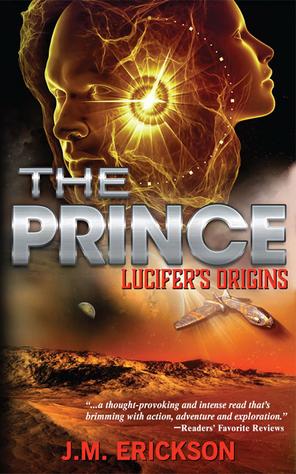 This is a science fiction story of a young Prince Victor Venture who would prefer to remain on his university world to read and learn. Instead, he is called upon by the Royal Family to serve on his brother Jason's court. Another royal brother, Prince Ramsey, fearing that the two of them will form an alliance sets out to kill the young prince. The attempt is thought to be successful when Victor is marooned on a hostile planet. But this planet, “Hell” has many secrets. Instead of dying, he changes into a force of nature. A classic story of adaption, survival, and good versus and evil, the lessons of loyalty, family and courage in all its forms reveal themselves.

Prince Victor Venture the Ninth is a young twelve year old prince who has successfully avoided his call to serve, and has remained unnoticed on the university planet Pax where he studies old manuscripts and documents called “books” of ancient civilizations. Unfortunately, his luck has run out. His brother, Prince Jason of the Sagittarius Sector has made room in his court for the young prince, and the Royal Guard has been sent to collect him.
All is not as simple as it would appear. Palace intrigues, conspiracies and lust for power pervades the Kingdom. And even under the watchful eyes of the ancient species, the Xenon, violence, atrocities and greed flourish.
The prince's mentor, Bishop Miles, suspects more danger lurks for his young ward. To prepare him for the future, a “free thinking” artificial intelligent symbiont” is implanted in the prince's cortex instead of the traditional royal AI that focuses on duty and royal doctrine. Further, Bishop Miles enlists the services of two free thinking, moral soldiers – Sergeant Marcia Devin and Commander Jana Virgil, to insure safe passage. These vital steps are hoped to keep the prince safe.
But nothing could prepare the prince and his supporters from the harsh world of the planet “Hell.” Located in the ancient Sol System in the Origins Sector, the prince's transport is attacked and he is launched to the planet's surface so he can hopefully be rescued later. From Prince Victor's perspective, he is marooned in Hell for five year.
This is a classic story of adaption, survival of the fittest, good versus and evil, the will to live, and the strength loyalty and friendship.