Our corner booth, #453, was conveniently located near the Librarians’ Lounge and down the hall from the American Booksellers Association’s Member Lounge.

Foreword Associate Publisher Jennifer Szunko and Sales Executive Stacy Price hosted the booth, enthusiastically sharing information about the books on display with those who stopped to browse. In addition to booksellers and librarians, we chatted with literary agents, media writers, bloggers, authors, and avid readers looking for new books to discover. While Stacy noted that this year’s BEA didn’t seem as big as previous shows, she was pleasantly surprised by the number of librarians in attendance. She also noted the continued interest in print books and positive energy about titles from indie presses.

We are pleased to provide you with a post show report from the show floor as well as the Foreword Reviews Indie Press Collective booth at BookExpo America in New York, May 27-29, 2015. This year’s tagline was “2.5 Days of Serious Business.” With a short window of time to reflect on BEA 2015, I’m happy to say the event delivered on the high side of expectations.

BEA officials released preliminary numbers showing total attendance, including exhibitors, of 20,895. The 1 p.m. start time on Wednesday was a new twist, with many attending the BEA Content & Digital Conference earlier in the day. Thursday was the busiest day overall, and the silver lining about BookCon (an event for the public) being held over the weekend was that many BookExpo America attendees didn’t leave early on Friday afternoon. BEA was hectic right until 5 p.m. Friday—making for two and a half energized and robust days dedicated to the trade. 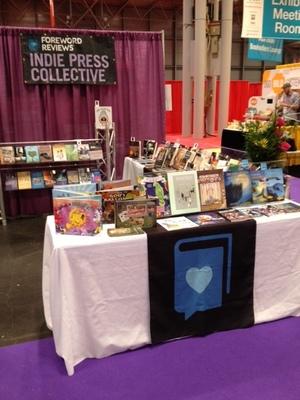 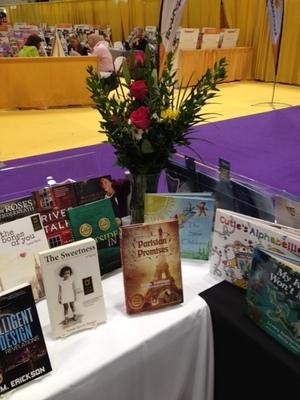